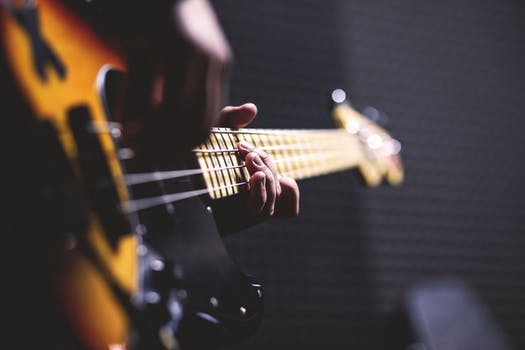 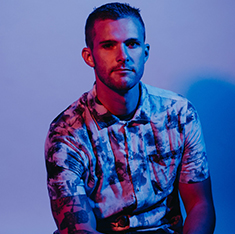 Noah Cummins is a Singer-Songwriter from Park Ridge Illinois. Noah is a recent graduate at Belmont University where he studied Commercial Music with an emphasis in voice and performance. Noah has performed in many venues around Nashville and the Chicagoland area with his solo music and with other acts. Noah has been teaching vocals for 2 years and has been taking voice lessons for both commercial music and classical music for 8 years. Noah is a Tenor who focuses on vocal strength and making sure that the singer is not straining or using jaw tension while teaching his students. Noah also focuses on what the students wants from vocal lessons and makes fun and engaging warmups that are quick and fun!

Noah’s inspirations are Justin Timberlake, Ed Sheeran, and Jason Mraz. His poetic songwriting talks about his pasts experiences with his family and his inspirational life. Noah’s tenor voice is a great way for people to hear his passion for his music as well as his brothers and his parents.

Other passions for Noah is his charity work with Autism Spectrum Disorder. Noah’s big plan is to hopefully open an after-school program for kids with ASD in the Chicagoland area and the Nashville area. Noah has helped the ASD community for almost twelve years and still helps many kids to this day.